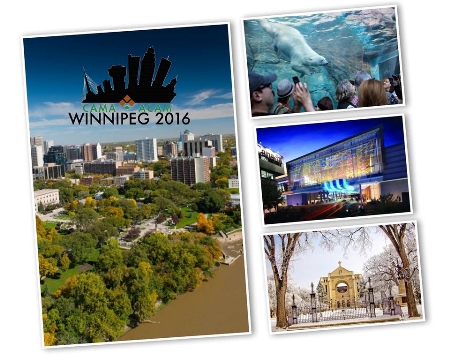 The City of Saint John has received national recognition for its One-Stop Development Shop from the Canadian Association of Municipal Administrators(CAMA). The City was presented with the 2016 CAMA Willis Award for Innovation in the 20,001 to 100,000 population category, during CAMA’s national conference in Winnipeg, MB.  Ravenhill Group Inc. is the sponsor for the awards.

“CAMA is pleased to recognize the innovation demonstrated by Saint John with its new development shop approach,” said Don MacLellan, president of the Canadian Association of Municipal Administrators and General Manager – Community Safety Services for Moncton, NB. “It is a bold and innovative project that is transforming how the City delivers its planning and development service.”

Three years in the making, the One-Stop Development Shop came together through an inclusive engagement program, building on the standards set by the City’s award winning Municipal Plan (PlanSJ), recipient of the 2012 CAMA Willis Award for Innovation.

Boasting more than 60 service improvements, the project involved a total process improvement to redesign the City’s development service and modernize all City development processes and by-laws, while creating new tools such as an urban development incentive program to seed sustainable urban growth.

The project was guided by a set of principles informed by stakeholders and Council, which included:
•    Innovation and continuous improvement
•    Predictability and clarity
•    Facilitated and streamlined
•    Customer and community-focussed

Saint John is leading the way in re-imagining and transforming planning, development and growth related services to not only vastly improve the customer experience, but also to perform a vital economic development service in reducing risk to investors and optimizing the potential for sustainable urban growth.

Envisioning the future legacy of PlanSJ, Saint John is proud to lead the way in showcasing how a collaborative and focussed urban development approach together with innovative private sector investment will be a competitive advantage in driving an urban renaissance in the city. 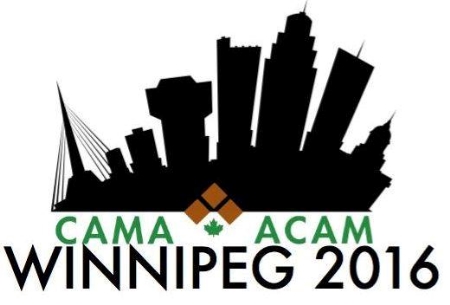 “A total of 41 submissions from all across the country were received for this year’s CAMA awards program,” said Marc Landry, Chair of CAMA’s Awards Committee, as well as the CAMA Representative for Alberta & Northwest Territories and Chief Administrative Officer, Town of Beaumont, AB.  “The entire Committee was very impressed by the exciting projects that are being done by communities of all sizes.  Congratulations to the winners and thanks to all those who took the time to submit projects for consideration.”

The Willis Award for Innovation, awarded in recognition of Jack Willis for his contribution to CAMA, is presented for programs, projects or services that demonstrate exceptional innovation or meritorious initiative.  Since Canada has a unique mixture of small and large communities, awards are granted according to population – for municipalities under 20,000, for those between 20,001 and 100,000 and for those over 100,000.

About CAMA:
A Canada-wide network and the national voice of senior municipal administrators, the Canadian Association of Municipal Administrators (CAMA) strives to nurture and build municipal administrative excellence by providing its more than 500 members with knowledge sharing and learning opportunities, access to best practices, and valued input into policies and programs aimed at ensuring healthy and thriving communities across Canada.  www.camacam.ca