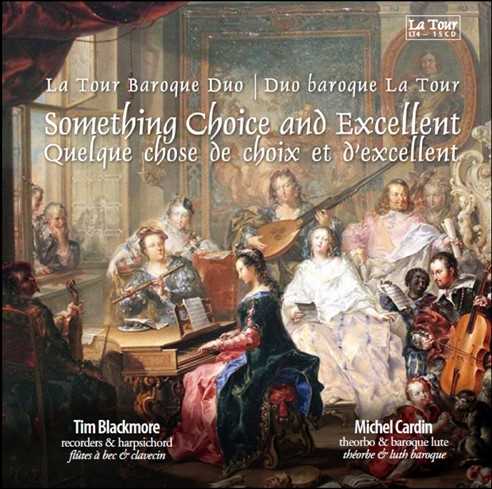 The La Tour Baroque Duo was formed in 2009. Since then the Duo has toured throughout New Brunswick and Nova Scotia and presented concerts in major centres such as Toronto, Montreal, Ottawa, New York, Paris and London. The Duo’s three CDs have garnered critical acclaim in North America and Europe. Visit the Duo’s website at www.latourduo.com for videos and detailed information.