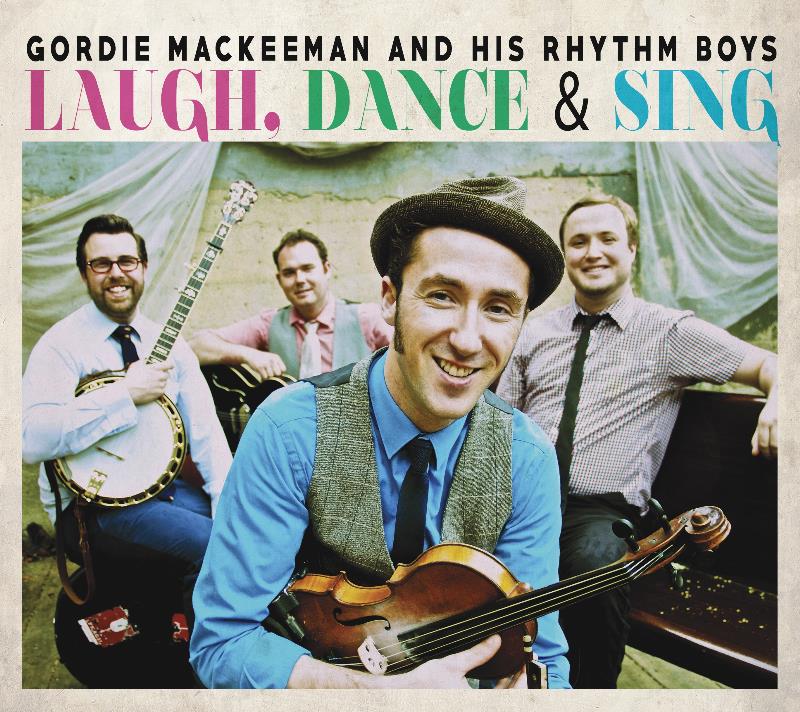 Saint John’s Imperial Theatre welcomes Gordie MacKeeman and His Rhythm Boys this week on Thursday October 15th at 7:30 pm. Tickets are $22 for Subscribers, $25 for Adults, and $20 for Student RUSH. There are still some great seats available.

Once you’ve seen Gordie MacKeeman dance his way up a bass fiddle without missing a bow stroke on his own, you can never forget it. Imperial audiences in 2013 loved the PEI group’s combination of traditional bluegrass and fiddle music with Gordie’s “crazy legs” dancing. So they brought them back – this time on a double bill with their fellow Islanders, Vishtèn. For more than a decade Vishtèn has been spreading the joy of old time Acadian music while forging their own indie-folk-trad-fusion. The best kitchen party ever!

*All October shows are a co-headline bill with Acadian traditional group, Vishten with the exception of The MACK, Oct. 17 in Charlottetown.

Gracing stages from Canada to the United Kingdom, from the United States to Belgium, Malaysia, India and Australia, Gordie MacKeeman and His Rhythm Boys are renowned for their high-energy exhilarating live show, jaw-dropping stagecraft and showmanship.

Recently touring India, the group has performed at the legendary Glastonbury Festival, Celtic Connections, WOMAD, Orkney Folk Festival, Shrewsbury Folk Festival and the Woodford Folk Festival, and received the Galaxie Super Nova Award at the Ottawa Folk Festival (in 2012) for their outstanding high-energy performance. Whether it is performing on a grand festival stage or in an intimate concert hall, the powerhouse group has the magnetic ability to bring audiences to their feet causing standing ovations wherever they go.

For more information on Gordie MacKeeman and His Rhythm Boys, visit: gordiemackeeman.com and like them on Facebook.