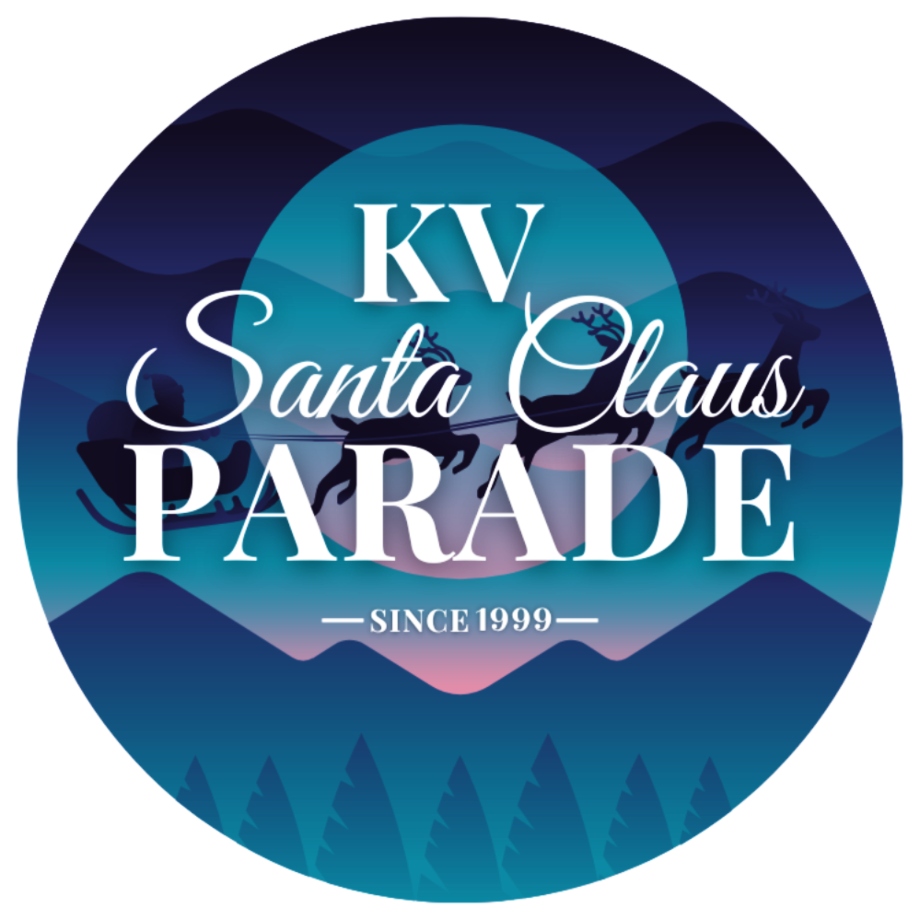 The 2020 Kennebecasis Valley Santa Claus Parade has been cancelled due to COVID-19.
New Brunswick Public Health has recommended against holding any activities that encourage people to gather in large crowds. That guideline put an end to the traditional parade, which normally attracts thousands of people along the Hampton Road.
“We are disappointed that Santa Claus won’t be coming to town this year,” said Quispamsis Mayor Gary Clark. “The safety of our residents is our top priority. Holding a parade during a pandemic violates all physical-distancing guidelines. It is just not practical this year.”
This year would have been the 22nd annual parade, which is jointly organized by the Kennebecasis Valley towns of Quispamsis and Rothesay.
“The parade is an important part of the holiday season for the citizens of our town,” said Rothesay Mayor Nancy Grant. “We are saddened we are not able to proceed with a parade this year, but we cannot go against the provincial government’s pandemic protocols.”
The article on the cancellation of the 2020 Kennebecasis Valley Santa Claus Parade was first featured on the Town of Rothesay and Town of Quispamsis’s Facebook pages.
“View” and “Like” the KV Santa Claus Parade, Town of Rothesay and Town of Quispamsis on Facebook at: https://www.facebook.com/kvsantaclausparade/, https://www.facebook.com/RothesayNB/ and https://www.facebook.com/townofquispamsis/
← COME Together For The PAWS
Vito’s Spaghetti Night To Raise Money For The Give Clinic 1 Expansion →