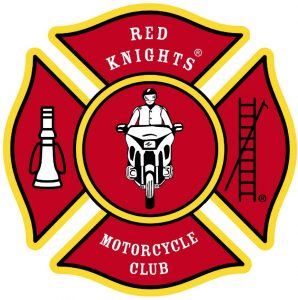 September 26, 2017 – Saint John, New Brunswick has been awarded The Red Knights International Firefighters Motorcycle Club 2021 Annual Convention which will be held August 16-22, 2021. The convention will host approximately 700 bikers and an additional 500 spouses or family members generating over $1M in economic impact for local businesses.

The economic impact of international conventions like The Red Knights should not be understated, says Victoria Clarke, Executive Director of Discover Saint John. “Local businesses can expect to reap the economic benefit of over $1M during the convention which will showcase our city to an international delegation. And once those delegates have a fantastic time in Saint John they will share their experiences with friends and family and ideally plan return visits.”