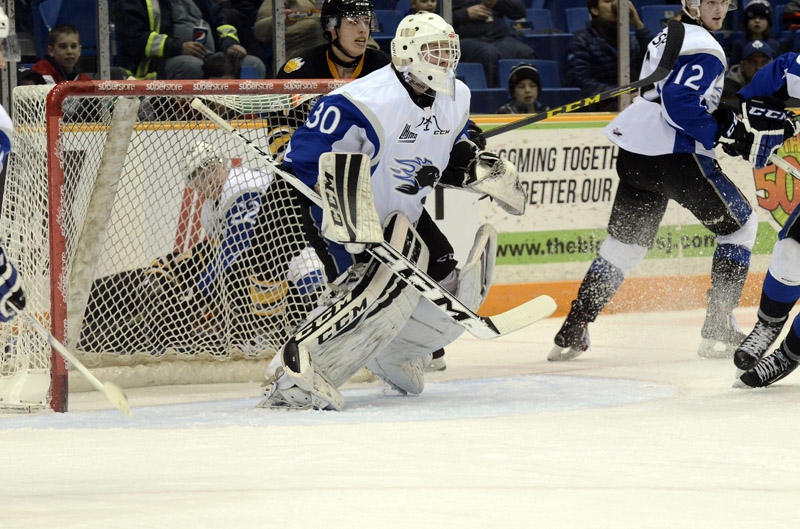 The native of Truro, Nova Scotia, appeared in four pre-season games for Saint John this year, and dressed as the backup for the team’s final two regular season games last month. He was originally signed as a free agent by the Sea Dogs before the start of the 2015-16 season, and played in one regular season game last year.

Williams joined the Sea Dogs prior to the team’s departure for Val-d’Or to continue their QMJHL President Cup quarterfinal series. Saint John lead the best-of-seven matchup, 2-0. Game 3 is tonight at 8:30 pm at Centre Air Creebec.