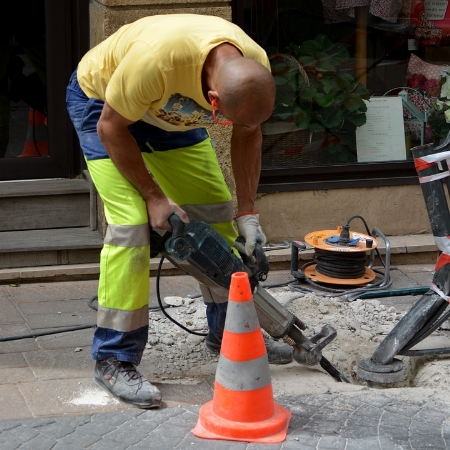 Road upgrades will soon begin in Grand Bay-Westfield, Rothesay and Saint John. The investments are being made under the Municipal Designated Highway Program.

“Investing in our transportation network is a priority of our government,” said Transportation and Infrastructure Minister Bill Fraser. “Our government is pleased to partner with the three municipalities to improve infrastructure for the travelling public while stimulating the local economy and building the environment for job creation.”