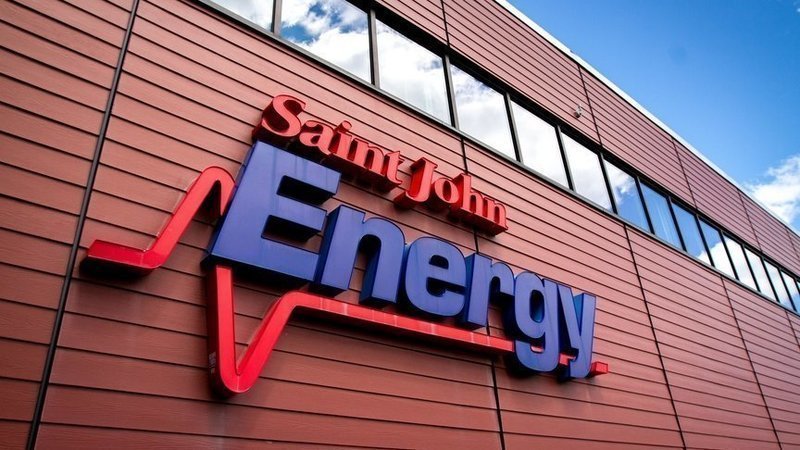 We, the undersigned, state unequivocally that the proposed sale of Saint John Energy is unacceptable and must be stopped. One of the city’s only profitable assets, this utility must remain in the hands of the public. We, further demand that any further discussions on this matter be conducted in a open public consultation in which all citizens of Saint John are provided with an opportunity to be engaged in a full discussion with their political representatives and stakeholders. The proposal to sell a public owned utility with this controversial deal, would result in losing assets far less than they are worth, while giving up control of the utility, revenue and profits, would be detrimental to the citizens of Saint John, in growing financial dependence with our own energy utility..!!

Saint John City Manager, John Collin, presented a proposal to Common Council on April 20, 2020 which, if approved, would see Saint John Energy sold to the highest bidder. The current 10 per cent discount below NB Power rates will almost certainly be eliminated as a result. In other words, your costs will increase by at least 10 per cent at some time in the future if this public utility is handed over to a private concern. This increase will come at the same time as your water rates continue to rise and while you continue to pay the highest property taxes in New Brunswick despite receiving dramatically reduced services. Saint John Common Council has given citizens just two weeks to express their opinions on this matter through ’emails and phone calls’ with their elected councillors. This is grossly unacceptable. Citizens must have an opportunity to fully engage Saint John Common Council on this important issue. The proposed sale of Saint John Energy must be stopped, as it illustrates incredible uncertainty in common councils bad decisions again, that are reckless and without forethought in consideration for the future. The controversy over the proposal to sell the utility at this time, alludes to reinforcing the need for transparency and accountability in having open public consultations with citizens of Saint John. Together this will enable citizens to have a voice about important issues that matter to them and the sustainability of Saint John Energy, in holding elected officials accountable. During this difficult time due to the lock down restrictions of the COVID-19 pandemic, citizens cannot attend any common council sessions in person or request to make any presentations during an open council session, opposing such an important matter with the proposal to sell Saint John Energy. Totally unacceptable…!!!

This petition opposing the sale of Saint John Energy is a specific call to action, that will give our citizens a voice to be heard for the cited reasons. Be the voice of change..!!!