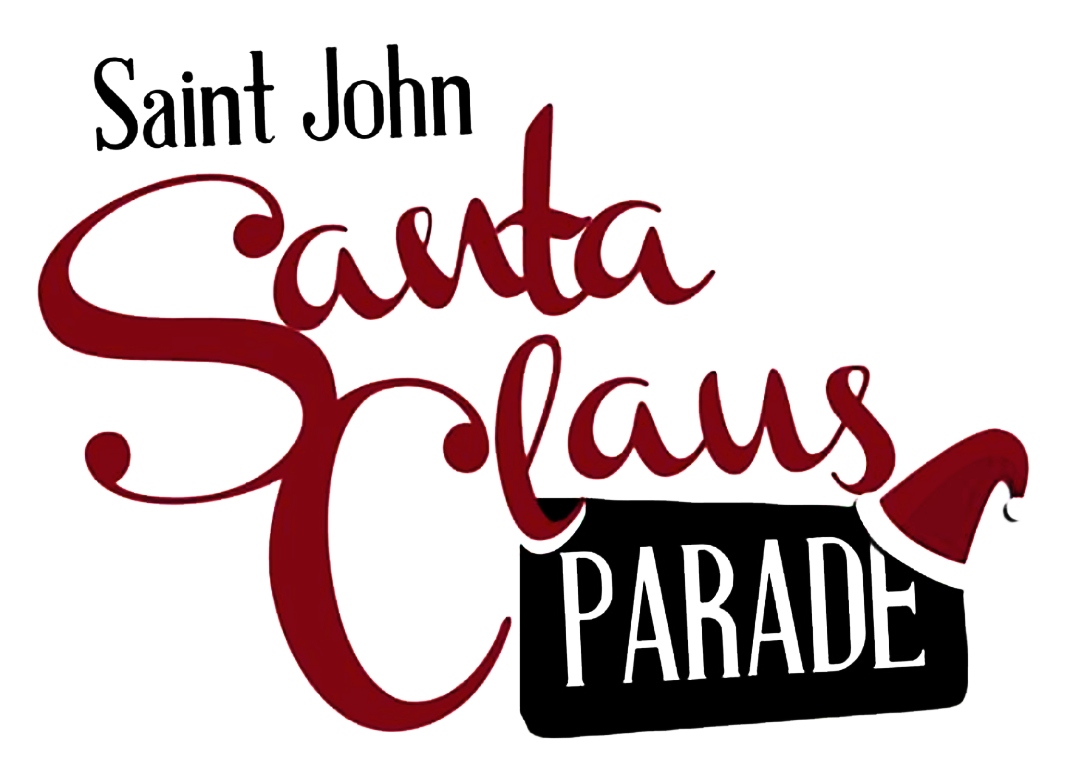 The Parade Route will be the same route as last year. The parade will leave Crown onto Union St., left on Sydney Street, right on King’s Square North, left on Charlotte Street, down King Street,  and on to St. Patrick, on to Main Street, right on Lansdowne Avenue, and right at Wellesley Boulevard. These streets will be closed off during the parade.

Streets will re-open as the parade moves through allowing traffic to move in the areas that were affected. It is anticipated that the uptown will be clear by 6:50 pm with the parade moving North and the entire parade should be complete by 7:40pm.

Thank you for your understanding and cooperation with the parade route and safety of all concerned.

Please be aware of and obey all signage along the parade route.

NO PARKING ON THE PARADE ROUTE AFTER 5PM (Includes King Street and King Square North).

At this time, parked vehicles will be towed.  This is to ensure utmost safety for parade participants and spectators.

Gardians of the Children