Royal Wood at the Imperial Theatre

On Thursday, March 14, 2019, Royal Wood will be coming to town to play The Imperial Theatre.

His new EP “Love Will Linger” is a fresh collection of songs from the vaults of his recent album “Ever After The Farewell”.

“While making my last album, I was left with a handful of songs that meant a great deal to me, but didn’t fit the overall sound of the album,” says Royal.

“They were songs of love and loss, taken deep from within my heart and soul. Written during the days of losing my father to Alzheimer’s and falling in love with my now wife – it’s a collection of songs I wanted the world to hear.”

That contrast of love and loss dominated the entire creative process of the making of the music.

Recorded in London with Jamie Scott (Niall Horan / Calum Scott), the aim was to capture the rawest possible sound, with most of the songs being recorded the day they were written.

To heighten the emotion, the music was recorded on the Beatles EMI console that made Abbey Road possible.

“This EP contains poignant songs like ‘Photograph’, a song that examines the treasure my family now finds in the old photographs of my father.

As well, songs like “Make Your Mind Up” tell the story of the exuberance and uncertainty of newfound love and lust.”

Hardest Thing Of All – https://www.youtube.com/watch?v=_a57dXX6q4A 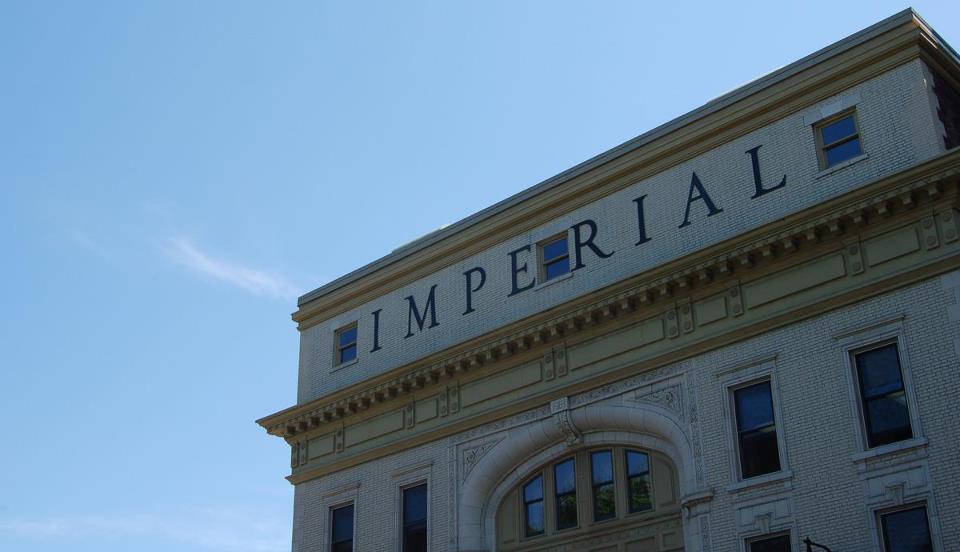