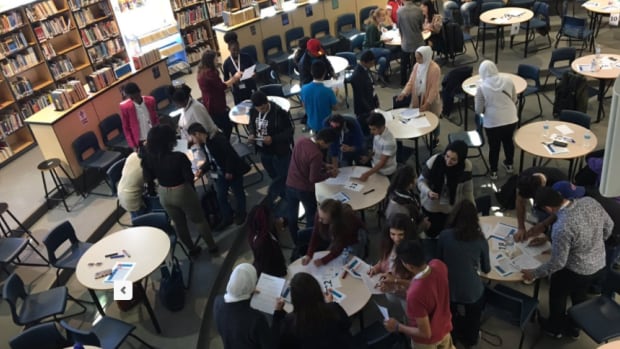 New Canadians chosen to be part of a leadership program in New Brunswick that starts on Friday. (Imagine NB)

Imagine NB, a two-year bilingual leadership “accelerator,” is aimed at teaching immigrant youth the skills to be decision-makers in areas they’re passionate about.

“If we want to attract more new Canadians, if we want to grow our population, they need to be able to see themselves reflected in leadership roles, see a future for themselves in New Brunswick,” said Alex Leblanc, the executive director of the New Brunswick Multicultural Council.

More than 4,000 immigrants settled in New Brunswick last year, many of them young and looking for bright futures.

A recent report by the Atlantic Provinces Economic Council estimated an additional 5,500 newcomers arrived in 2017.

At the end of October, a committee of judges named 28 young newcomers from across the province to the Imagine NB youth delegation. They were chosen based on leadership potential, their level of engagement, and their ability to speak English or French. 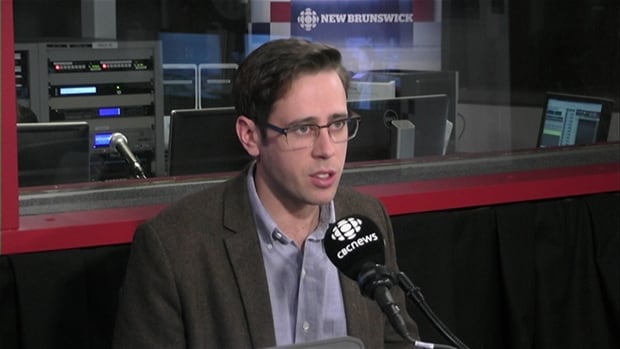 The program will include retreats, where delegates will be offered leadership development workshops, meetings with elected officials and key leaders, and mentorship.

LeBlanc said it’s also important the delegates learn about prominent topics in New Brunswick, such as bilingualism, mental health, reconciliation with the province’s Indigenous peoples, and the LGBT community.

It’s hard for young immigrants to grow into leaders in a province where they don’t see visible minorities in leaderships roles in government, education or other areas, LeBlanc said.

“We don’t have one visible minority elected to our provincial legislature,” he said. “City council chambers are basically the same situation across the province, with few exceptions.”

For its second year, the program will give the young people a chance to use their talents on projects that could bring social change to their school and communities.

How much will it cost?

LeBlanc said the overall program will cost about $180,000 but is being supported by the federal and provincial governments and the private sector.

The first retreat is this weekend in Saint John.