Wayne Gallant, the former RCMP officer in charge of criminal operations in New Brunswick, was announced Thursday as the new leader of the force, which covers Rothesay and Quispamsis. 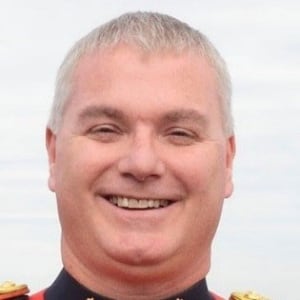 He will take over Nov. 27, according to a news release issued by the Kennebecasis Regional Joint Board of Police Commissioners.

“The board is pleased to have attracted a policing leader with such a breadth of experience,” chair Matt Alexander said in an emailed statement to CBC News.

“Wayne is a highly respected and decorated member of the policing community and he will be a great asset to the Kennebecasis Valley,” said Alexander, who is also the deputy mayor of Rothesay.

Gallant will replace Chief Steve Palmer, who is scheduled to retire in March, after he turns 60.

“I believe he has the knowledge and experience to be a very positive leader for the organization,” which includes 38 officers and five civilian employees, he said.

Gallant, who left the RCMP in June 2016, has been working with Fisheries and Oceans Canada as regional director of conservation and protection for the Gulf region.

He previously served 27 years with the national police force, most recently as chief superintendent for the province for five years and the two years prior as superintendent of the Codiac detachment in the greater Moncton region.

The board’s release described Gallant as a “life-long learner who has embraced new opportunities throughout his career.”

Gallant takes on his new role with the Kennebecasis Regional Police Force as one of its senior officers remains under criminal investigation for alleged intimidation, sexual harassment, obstruction and mischief involving a female civilian employee.

Insp. Jeff Porter, a 29-year veteran, has been suspended with pay since June 2016, when the force barred him from having any contact with the alleged victim, whom he supervised.

None of the allegations against Porter have been proven. 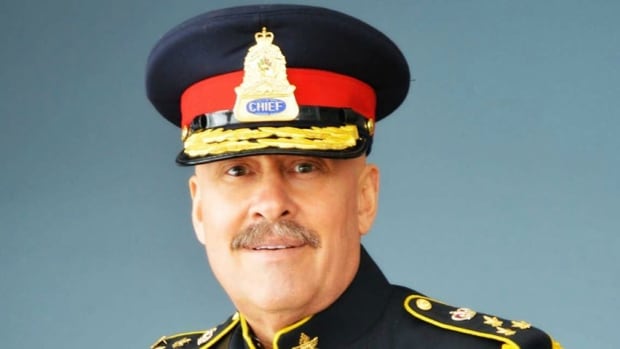 Palmer, who has been with the force since 1983, has only been the chief for a year.

He was promoted from deputy chief when his predecessor Stephen McIntyre retired four days after a scathing report said he failed to properly investigate when the Porter matter when it was brought to his attention.

The bard of police commissioners posted the chief’s position in June.

The board wanted to start the process “well in advance” of Palmer’s retirement, seeking both internal and external candidates from across Canada, the chair had said.

Palmer will continue in an advisory and support role until his retirement, while Gallant familiarizes himself with force.

“Mr. Gallant’s philosophy as a police leader is based upon working with community stakeholders and employees in the pursuit of organizational excellence that maximizes officer and community safety,” according to the board’s release.

“This will be done by engaging the community and working with partners to advance evidence‐based strategies and fostering a sense of collective stewardship of the resources available,” it said.

​Gallant was honoured with the RCMP’s exemplary service medal.

He was awarded a the Member of the Order of Merit of Police Officers by the Governor General of Canada in 2015, received a Queen Elizabeth II Diamond Jubilee medal in 2012 and a police leadership award for excellence in organizational innovation from the provincial government in 2011.

He has a masters and bachelor degree in education and a bachelor of arts in history.

Gallant has spent the majority of his career in New Brunswick but has also worked in Ontario, Nova Scotia and Newfoundland.