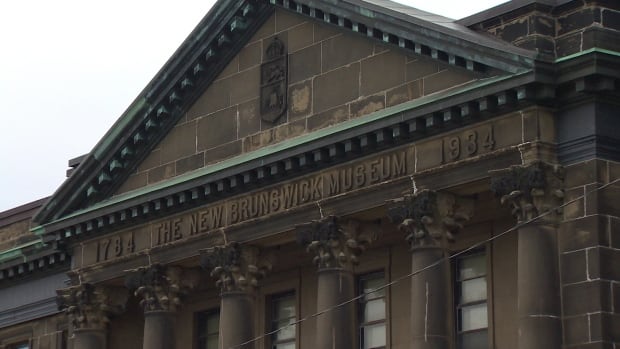 A new uptown Saint John museum will replace the old New Brunswick Museum building on Douglas Avenue, which is being used for storage and archives, the province says. (CBC)

A new New Brunswick Museum, replacing both of the institution’s current locations, will be built in Saint John, the province announced Monday as it promised $50 million for the project.

The new museum will be built in the city’s uptown and replace the public exhibit location at Market Square as well as the archives in the older museum building on Douglas Avenue.

“After listening to stakeholders it became pretty clear that everybody agreed that the New Brunswick Museum should be under one roof and it should also be uptown,” said Premier Brian Gallant.

While the government announced no other plans for the Douglas Avenue property, the Department of Transportation and Infrastructure has been carrying out repairs on the aging building.

Shannon Merrifield, chair of the museum’s board of directors, said the deteriorating state of the Douglas Avenue property is one of the reasons for the new facility.

“Unfortunately [the] facility on Douglas Avenue is falling apart.”

The museum’s much newer Exhibition Centre at Market Square opened in 1996 in leased space.

The news release did not say how much the new museum building will cost but said the province is seeking additional money from the federal government, as well as the private sector.

While Gallant did not name any specific partners, he doesn’t think there will be a problem attracting them.

“We have no doubt that there are many other partners that want to play a role,” said Gallant.

“We’re very confident that [there will be] other partners at the table.”

The government hopes to begin construction by spring of 2018.

With files from Steven Webb and Megan MacAlpine