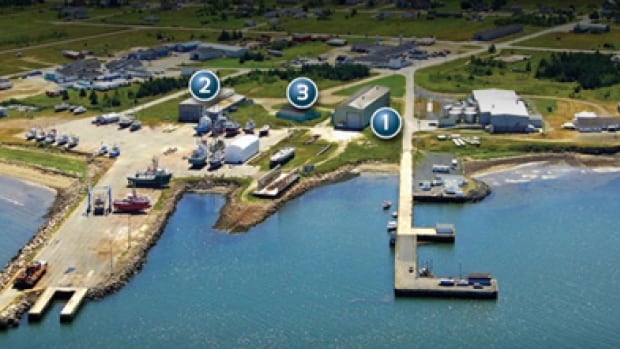 The government-owned Bas-Caraquet shipyard will build a new ferry for the province’s fleet. (www.simexperts.com)

A 15-car ferry for the province’s diminished fleet will be built by Ocean New Brunswick Inc. in Bas-Caraquet, the Liberal government announced Friday.

The work at the government-owned shipyard will be worth an estimated $6.5 million and spur development in the region, Transportation and Infrastructure Minister Bill Fraser said in a news release.

“The construction of the new ferry will provide employment and create significant economic activity in northeastern New Brunswick,” Fraser said.

Ocean New Brunswick, a tenant of the shipyard the province bailed out last year, employs more than 50 people in Bas-Caraquet.

Another provincially owned ferry will be used for the island.

But the addition of the new ferry to the province’s fleet will save the government $750,000 a year it spent to rent a ferry for the seasonal island run, the government has said.

The Brian Gallant government has decreased ferry service in the province.

It abandoned the St. John River ferry that served Gagetown, Jemseg and other Queens County communities entirely. This provoked anger and sadness that continue to be felt among farmers, businesses and residents who depended on the ferry and weren’t consulted about its closure.