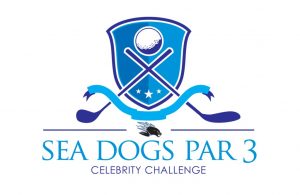 Teams can register in groups of three for $2,000. A celebrity participant, including current and former Saint John Sea Dogs players, completes each foursome. Teams have a chance to win prizes on all 18 holes!