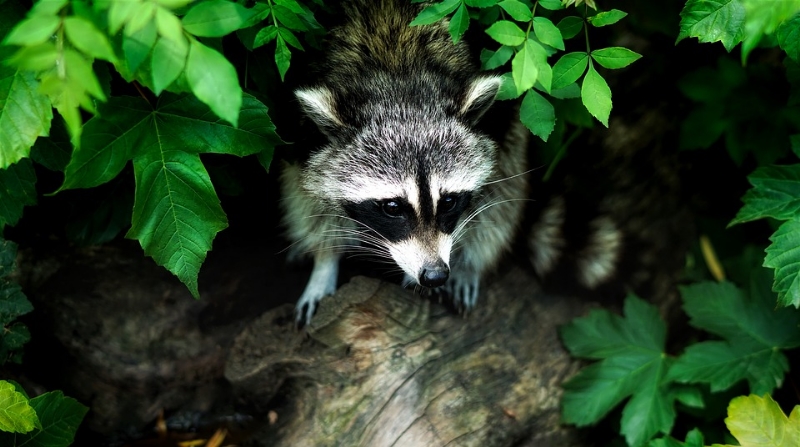 The provincial government will begin rabies control measures this month in Fredericton, Saint John and other communities in western New Brunswick. Vaccine bait, contained in small capsules, will be distributed by hand in areas frequented by raccoons and skunks. The bait vaccinates wildlife when ingested.

“Distributing vaccine bait is the most effective way to prevent the spread of rabies in wildlife,” said Agriculture, Aquaculture and Fisheries Minister Rick Doucet. “While the effort we have made in recent years has shown promising results, we must remain vigilant to help prevent the spread of this life-threatening disease.”

The vaccine bait will be distributed in green spaces, parks, hedges and wooded areas. The bait is not harmful to humans, domestic pets, livestock or the environment. However, the public is advised to keep pets under close surveillance during the campaign to ensure they do not ingest the bait intended for wildlife.

More than 400,000 vaccine baits were distributed in southern New Brunswick by air and by hand in 2016. This year, aerial distribution will take place in August.

Members of the public are encouraged to continue to take precautions to avoid coming into contact with the disease. They should:

• keep a safe distance from wildlife;
• teach children to prevent animal bites by avoiding contact with wildlife and unfamiliar domestic animals;
• ensure the vaccinations of pets and domestic animals are up to date;
• discourage wildlife from visiting their property by keeping garbage and compost bins secure;
• avoid leaving pet food outside;
• refrain from relocating wildlife; and
• report animals with rabies-like symptoms to 811.

More information on rabies, including a surveillance map of confirmed cases, is available online at www.gnb.ca/rabies