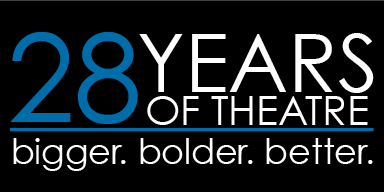 The Saint John Theatre Company (SJTC) is excited to share their 2017-2018 Season with you!

Subscriptions are now on sale for the Main Stage line-up at the Imperial Theatre. SJTC is pleased to present an exciting line-up of treasured classics, a timeless comedy and some musical fun, fun, fun! 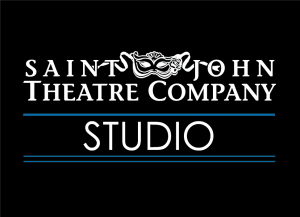 The Glass Menagerie
By Tennessee Williams
October 17 – 21 / BMO Studio Theatre / 7:30pm
A drama of great tenderness, charm and beauty. One of the most famous plays of the modern theatre.

Medea
A fully German production performed by Theatre Konstanz (Konstanz, Germany)
April 19 – 21 / BMO Studio Theatre / 7:30pm
The SJTC was invited to perform in Konstanz Germany. We have returned the favour and invited them to come to Saint John! Medea is a powerful Ancient Greek tragedy that serves as a timeless symbol of feminine revolt. 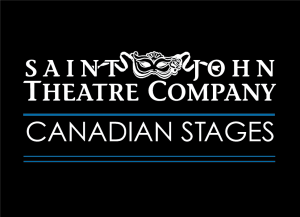 2017-2018 SJTC Canadian Stages presents
Professional works from your Backyard & Beyond.

Lungs
By Duncan MacMillan. Produced by Davidson Productions, Toronto
February 23-24, 2018 / BMO Studio Theatre / 7:30 pm
In a time of global anxiety, a young couple wants to have a child but are running out of time.

The Blazing World
By Margaret Cavendish. A new adaptation by Colleen MacIsaac. Villains Theatre, Halifax
June 1-2, 2018 / BMO Studio Theatre / 7:30 pm
A modern reimagining of an epic sci-fi odyssey, inspired by one of the most unique female philosopherpoets in western history. 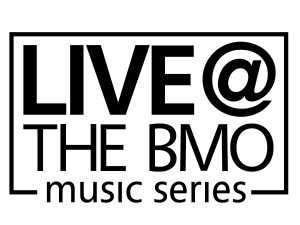 Lisa Brokop: The Patsy Cline Project
August 15 / BMO Studio Theatre / 8 pm / $30 ~ on sale now!
Return to the hey-day of country music in a tribute to Patsy Cline performed by one of the most nominated and award-winning female vocalists in Canadian country music history. 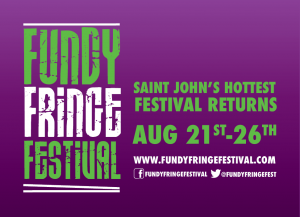