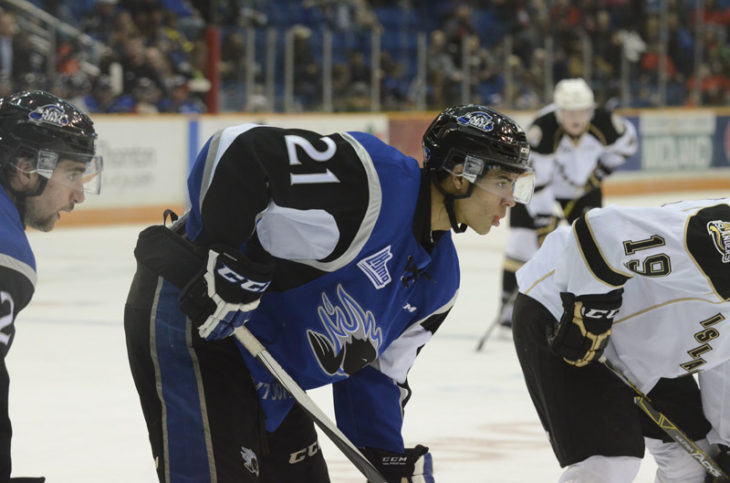 Joseph, 19, is tied for the league goal-scoring lead with 12. The native of Chambly, Quebec, has 16 points in 11 games this season. The Tampa Bay Lightning fourth-rounder (120th overall in 2015) scored twice in two games for Team QMJHL at last year’s CHL Canada Russia Series.

All games will be broadcast nationally on Sportsnet and TVA Sports.