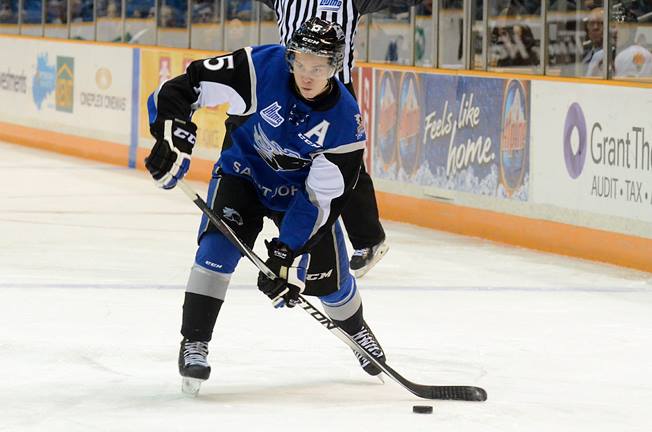 Highmore, 19, kicked off his week with two goals and an assist in Thursday’s 5-4 loss in overtime to the Islanders at Charlottetown. On Friday, he registered an assist in a 3-2 shootout victory over Cape Breton. He posted one goal and two assists in Saturday’s rematch against the Screaming Eagles, a 7-5 win.

Highmore has eight goals and 16 points during a seven-game points streak.