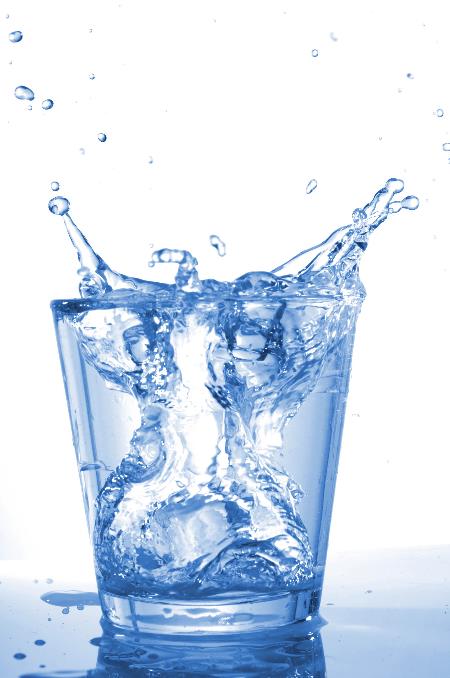 “This was Common Council’s number one priority,” said Mayor Mel Norton. “The project will provide Saint John Water customers with drinking water that will meet federal and provincial water standards for many years to come.”

The project includes the construction of a new seventy-five million litre per day water treatment plant, storage reservoirs on the East side and a number of other high impact and critical water transmission system improvements throughout the City.

The new water treatment plant and other project components will be completed by no later than November 2018. The City’s West side is scheduled to be supplied with groundwater from newly drilled wells by the end of 2017.